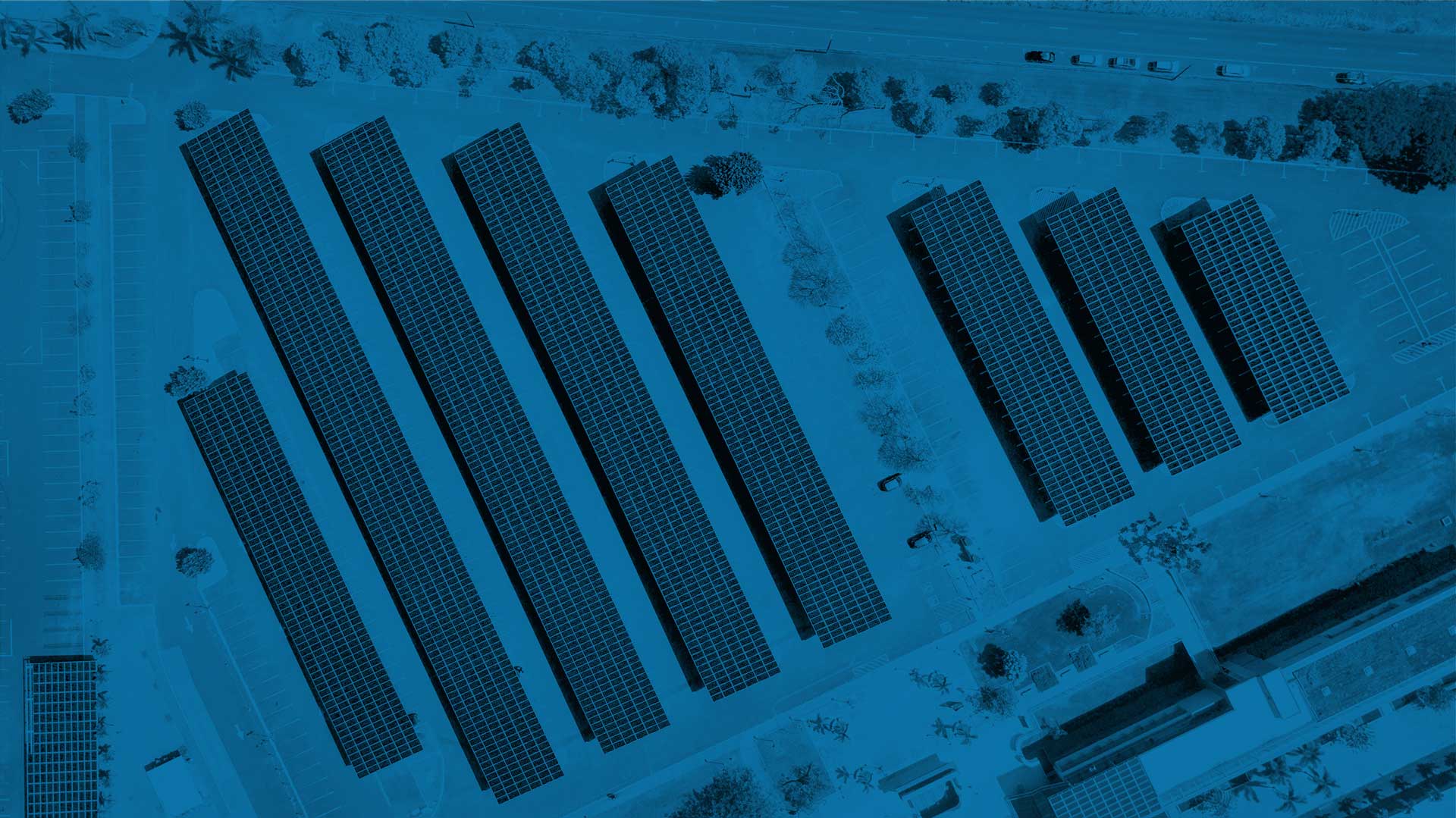 Why Texas pulled back the curtain on a bigger issue

After the devastating wake of Texas’ recent winter storms, the topic of energy has meandered to the forefront of the nation’s focus for the first time in a long while. Hot running water for showers, AC-filled homes in the summer, and light at the flick of a switch have become “business as usual” norms. Only when the news sheds light on those in the second-largest state left without these unwritten guarantees is there a realization that these aren’t really guarantees at all.

Slipping further down the rabbit hole, many begin to wonder where in the world this energy even comes from and is it possible for it to ever run out? These valid questions get at the heart of America’s ever-shifting system of energy generation. Ever since energy became a commercialized good in the late 19th century, ever-evolving ecosystems of climates, populations, and energy sources have forced energy providers (or utilities) to revisit the drawing board time and time again.

Based upon the recent events in Texas, it’s proving time for yet another evolution.

So which is more resilient?

With states such as Hawaii and California setting out on a 100% clean energy initiative by as early as 2045, it’s no question that the leaders of the country are taking steps to rejuvenate the energy systems – and doing so very quickly.

Before we finalize who weighs in as the resiliency champion, we have to walk through the categories of what makes a system resilient, to begin with. And due to its size and surroundings, it’s essential that the microcosm of Hawaii take special heed.

Although founded upon the principle of energy efficiency, a centralized system loses ample amounts of energy through its process. With electricity flowing through high-voltage wires over long distances to the end-user, line loss – the energy lost during the transmission and distribution through the power grid – offers an immense blow to efficiency.

With distributed generation, there’s a fraction of the mileage – if any – on the energy, nearly eliminating any loss. It’s produced within the local vicinity and doesn’t require millions of miles of transmission lines that demand routine maintenance. Less travel, less maintenance, more energy.

The centralized generation model is similar to throwing all of your eggs into one basket. When things go south – or shall we say wind turbines freeze over – you’re left to your own devices for up to 72 hours in sub-freezing temperatures. Although Hawaii’s risk of polar temperatures remains low, hurricanes and other natural disasters are a constant peripheral thought.

The beauty of a distributed system is that there’s a variety of technologies contributing to the upkeep and demand of electricity, meaning more baskets to catch the load. Additionally, battery storage systems and back-up generators allow for stand-by energy-use when low-probability, high-impact situations strike.

Centralized generation was originally favored for its ability to mass-produce electricity which came at the hand of power plants fueled by fossil fuels and nuclear energy. With the onset of inarguable climate change, these factories lie at the root of a complex problem. From air pollutants to contaminated water to extensive land use, large-scale utilities impact the environment in a big way.

Distributed generation celebrates and encourages the use of renewable energy. With cost-effective technologies such as solar panels, the ability to save money for your home or business also contributes to protecting the environment. Additionally, the extra energy you supply to the grid provides you the opportunity to earn a credit – business savvy and environmentally-friendly. With innovative renewable technologies leading the forefront of the distributed generation model, this system shows a focus on long-term resiliency.

Electricity demands fluctuate constantly at an unpredictable rate, leaving the supply up to prediction in a centralized generation system – a very risky game to play. With this model, an entire city or state depends upon the power grid’s ability to deliver enough energy that is required at any given time. If the utilities fail, a widespread shutdown results.

Multiple points of energy generation and storage allow flexibility that follows demand. With a distributed network, a crisis can hit catalyzing peak demands, but there’s a wide network to depend on and hold the community steady. Not only does this system ensure back-up options, but it also provides quicker response and recovery.

An electrical island: a model for Hawaii

To avoid federal rules and regulations, Texas designed a power grid that operates entirely internally – an electrical island, if you will. Without shipping energy across state lines, this state models centralized generation in its purest form.

Although Hawaii has no choice but to fashion an electrical island, the islands parallel Texas’ archetype. This makes it exceedingly important to view Texas as a model during the restructuring and refining of Hawaii’s energy generation system.

With a surrounding of the vast Pacific Ocean and no allies to rely on, Hawaii needs to create an added layer of resilience within the power structure. Throwing all of the islands’ eggs into one basket can meet tremendous loss. A distributed system not only protects the state in the case of extreme weather conditions, but it also promotes a sustainable practice that keeps the land thriving for many years to come.

Hawaii Unified’s respect for Mother Earth and responsibility to future generations serves as the foundation of our business. Resiliency begins with care for our people and our land both now and later, and we believe the distributed power generation provides a way to satisfy both. For questions regarding our model or inquiries about making your own home or business a contributor to a better energy system, reach out to our team today. 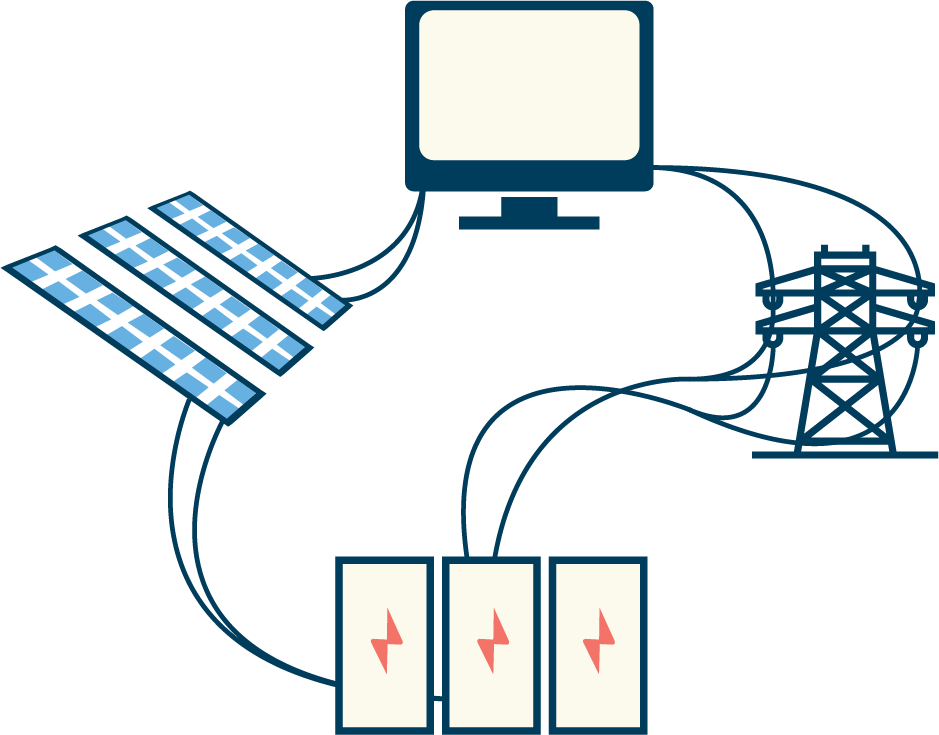 Connect with us today & take your business to the next level.